THE ENTOURAGE EFFECT – FUNNY AND USEFUL 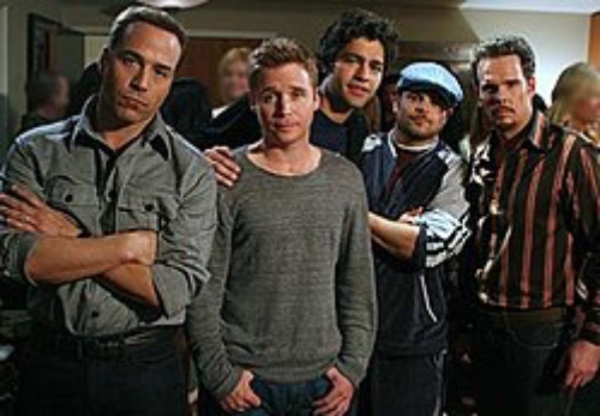 THE ENTOURAGE EFFECT – FUNNY AND USEFUL

Do these guys really look like they could team up to create something useful?

So why is a scientific concept named after them? It must be a coincidence, but to me a funny one. Just looking at this picture makes me laugh.

The main characters (in the photo above) are from the television show, Entourage, which ran on HBO for eight seasons from 2004 to 2011. This fictional show was loosely based on the up-and-coming career (at the time) of Mark Wahlberg and his entourage of tag-along male friends. Most episodes portayed this group as hanging around the pool and creating trouble with their alcohol-fuelled antics. Low-brow humour at its’ best.

With these images in mind, how can we take The Entourage Effect seriously.

The Entourage Effect is a hot phrase in the cannabis industry now. I came across it the other day and started laughing. What it refers to is the idea that the many chemical compounds in cannabis can work together to create a different physical or psychological impact than a single compound on its own. (I am no expert, but have read that cannabis may contain as many as 120 phytocannabinoids.)

As discussed by  Jon Cooper in his article  Entourage Effect 2.0,  the phrase “entourage effect” was first used in the cannabis context in 1998 by a group of scientists that included “the father of cannabis research,” renowned Israeli biochemist Dr. Raphael Mechoulam. More recently, the phrase has been popularized in Dr. Ethan Russo’s 2011 paper Taming THC: Potential Cannabis Synergy and Phytocannabinoid-Terpenoid Entourage Effects, where he investigated the interactions between cannabinoids and terpenes, looking for synergies to treat pain, inflammation, depression, anxiety, addiction, epilepsy, cancer and bacterial infections.

According to Cooper, Russo had reported previously in 2008 that: “Good evidence shows that secondary compounds in cannabis may enhance the beneficial effects of THC” as well as reduce THC’s unwelcome side effects.

The research into how cannabis may help various medical problems is still in its’ infancy. There are many strong claims out there and many people have been helped. I am in full support of this research and wish it had been done many years ago. This is too large a discussion to tackle here though.

A solid scientific footing to support the many anecdotal claims for the benefits of cannabis is many years away. In the meantime, people in the cannabis industry want to be able to promote their product. Some of the hype can even be comical. Hence, The Entourage Effect – and its’ funny connotations.

This is kind of obvious. Whenever you add two things (or many more) together, the results are individual effects and a combined effect. Do you really need a fancy name for such a process.

Maybe, we do. The idea may be obvious, but it serves an important purpose. It reminds us that combined effects while common and can be very powerful.

These combined effects can be especially overwhelming for people with chronic or long-term pain. And as I have pointed out in previous posts, the powerful effects can be interactive. This means that a person’s pain can lead to loss. Mounting losses can be so stressful that they can trigger more pain. In turn, this can lead to even more losses such as loss of work. Combine all of this together and it can be Soul Crushing.

It can even lead to greater losses for insurance companies as I described in an earlier post.

All of this is serious business. But, even in dark times a little laughter can be a good thing.

Thank you for reading. Thank you to HBO (image above) and Rachel Walker (image below from Unsplash) for your creative work. And, please feel free to steal, share and join our growing list of subscribers.

AND please spread the word  using #RealPhysicalPain with all your social media. 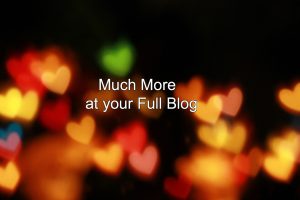 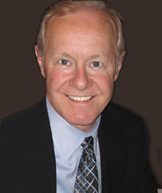 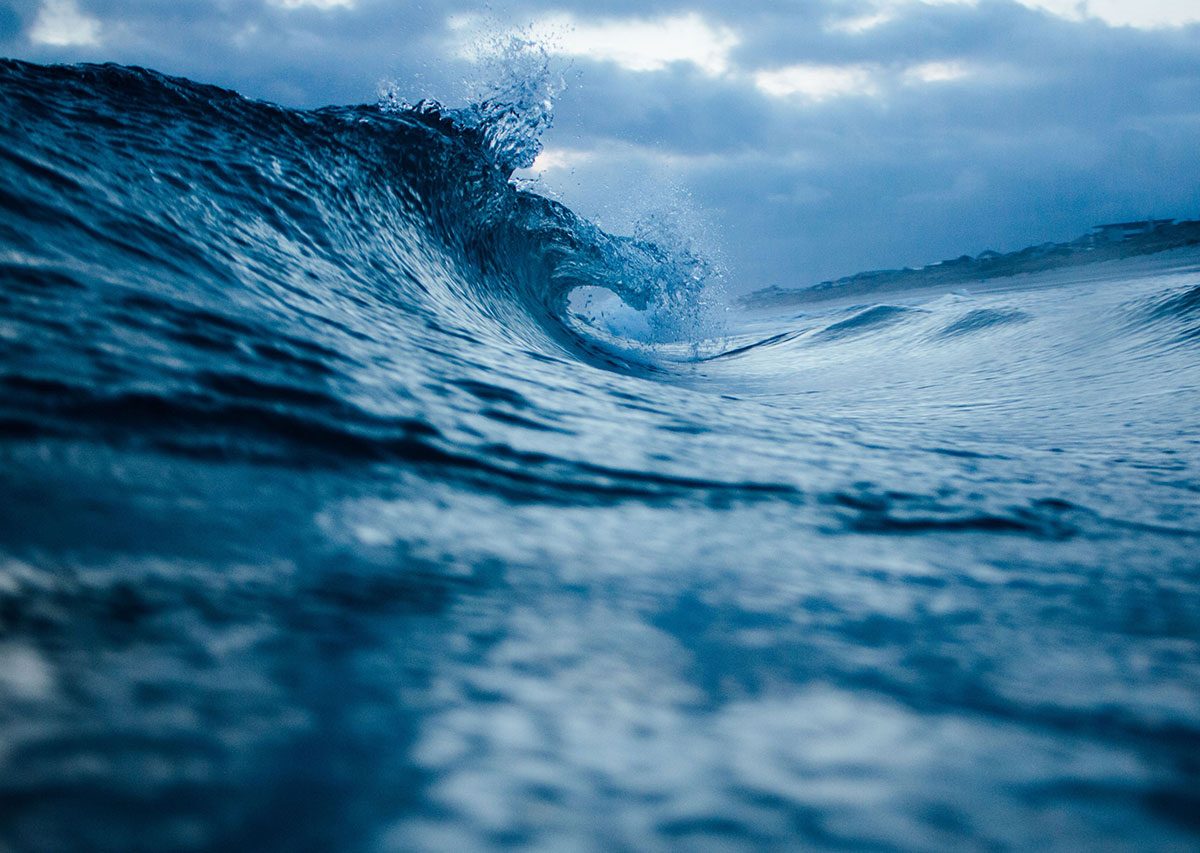